Moisture is very often damaging to a home and will cause unpleasant odors, moisture can also attack the wood and thus create mold. This was the case of one of our customers living in Verdun, who contacted us to encapsulate his Crawl Space and install some pillars of SmartJack support. After the completion of the work, Mr. Karim is now reassured that the humidity which caused issues in his crawl Space is a thing of the past! 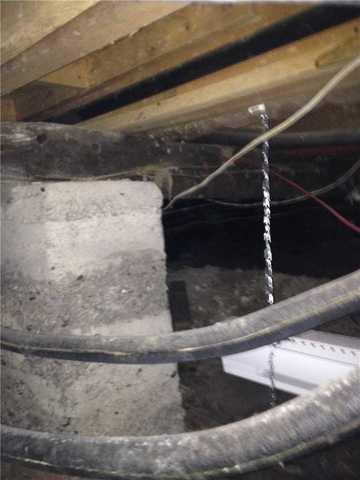 As you can see in this picture, the Crawl Space seems to be in a very poor condition, extremely dirty and full of mold. 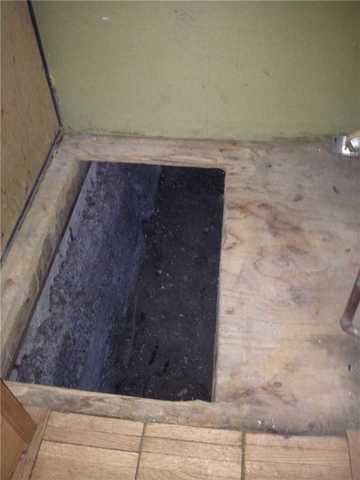 Entry of the crawl space

Most of the time It is hard to work in a Crawl Space since its access  can be small , so it's important to do business with experts like our team of professionals  who are used to working in this kind of place. 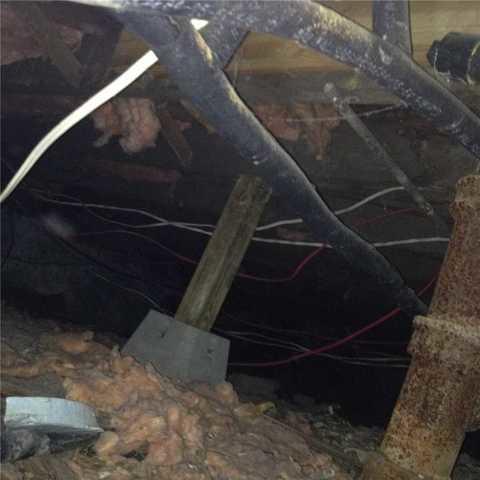 Old pillars of support had already been put in place by the former owner of the house. On the other hand, some places required the addition of "SmartJack" - because joists were beginning to sag. 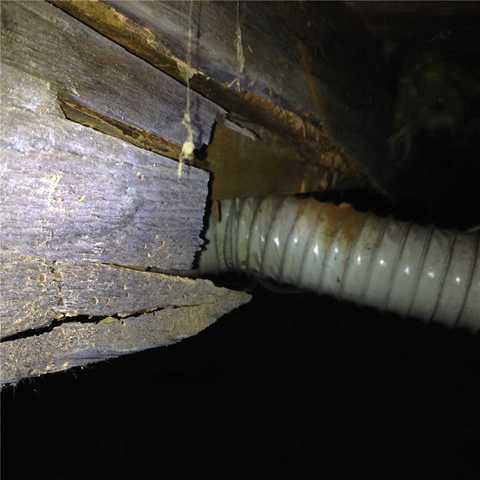 Rotten and moldy Wood in a crawlspace in Verdun, Montreal

As a result of the excess moisture and humidity in the area, the wood has rotten and became weak causing the floor above the Crawl Space to sag. 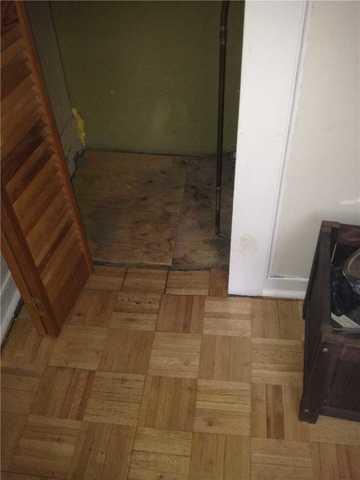 Our client's floor was sagging in Verdun, Montreal

Our Client has noticed that some of the joists of his house were sagging slightly, making the floors of his house no longer even. 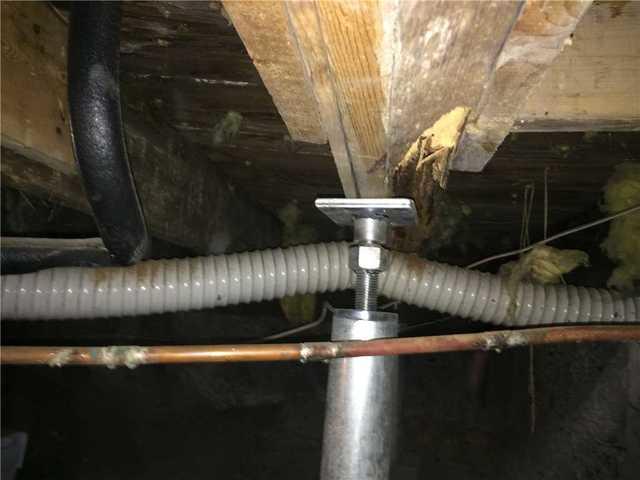 Here's how Supportive Pillars SmartJack are installed to support the house. Installing this kind of system helps to maintain the full value of the house in the future. 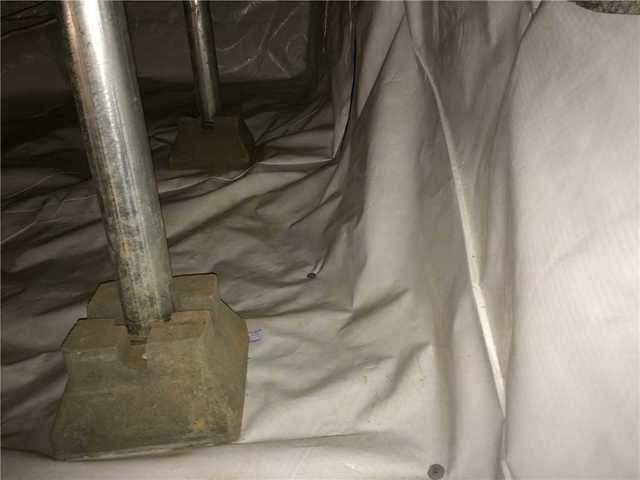 SmartJack Support Pillars are steel support systems used to stabilized and level the girders and floor joists in a Crawl Space. In Addition they are super strong (support loads of more than 60,000 lbs.), and is the only solution that addresses problem soils. 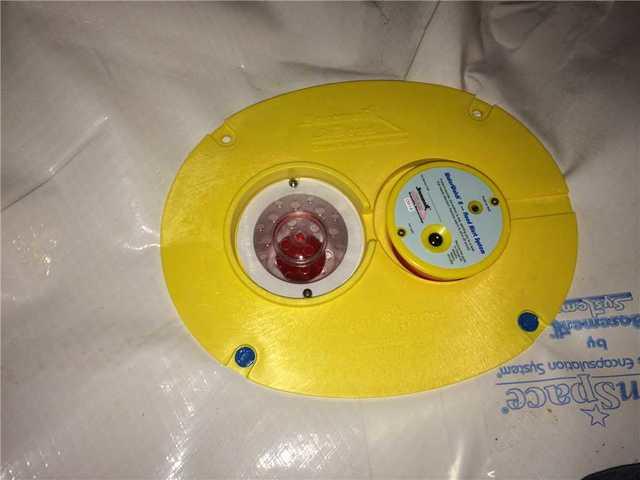 A Drain System installed in a Crawl Space in Verdun

In order to ensure that the water is discharged from the service cellar, our experienced technicians installed a drain system The SmartSump pum system. This system even has an alarm to let you know if it is missing. 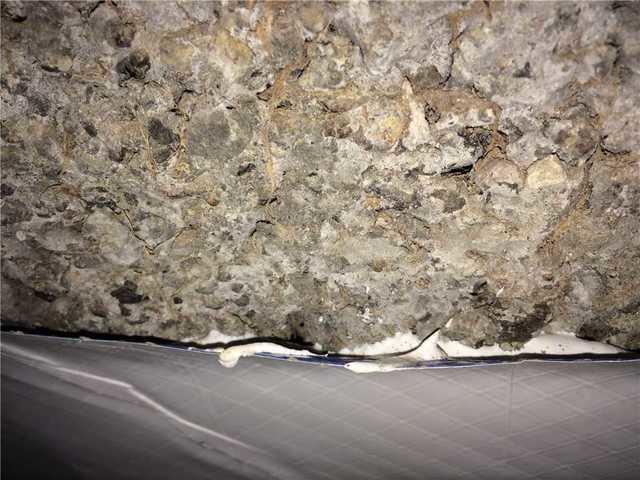 Once the membrane is installed and the pillars in place, it is very important to seal around them with specially designed tape to create a barrier against molds.