Ripping out and rebuilding the crawl space isn't necessarily the best option for crawl space repair. There are many installations that can be done in about a day that will both reinforce the structure and possibly return the floor to its original position. In this house in Saint-Chrysostome, our team has repaired the crawl space and stabilized the house by installing several SmarJacks. Crawl space jacks, such as the SmartJack provided are adjustable metal beams that are easily and cost-effectively installed in a crawl space. 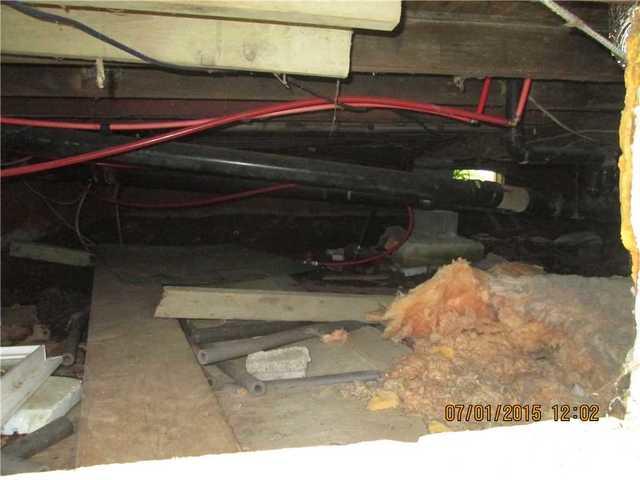 Strucural problems in this house in Saint-Chrysostome

When the crawl space begins to show fatigue, it's a good idea to act on it right away, as waiting can lead to more serious damage. 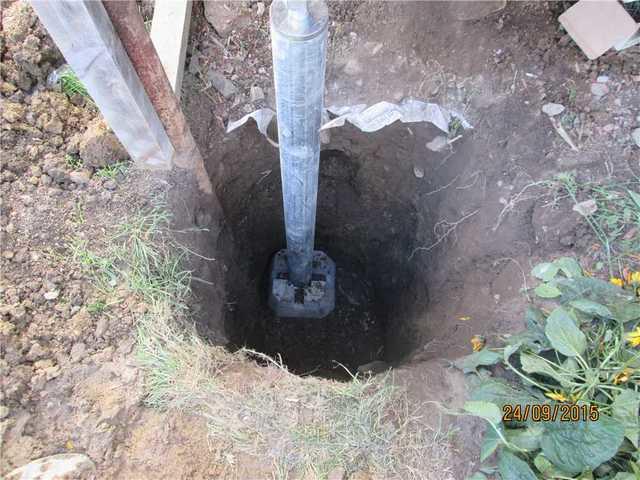 To install a crawl space jack, a hole is first created and a solid base of engineered fill is established under the location of the jack. 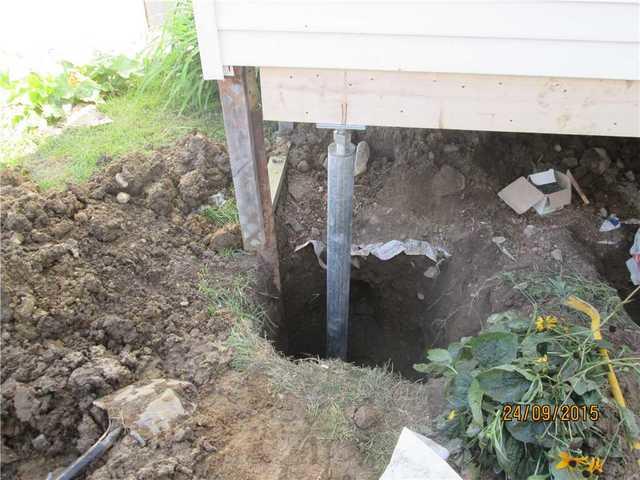 A pre-case concrete base is placed on the fill, and the crawl space jack is mounted on top. 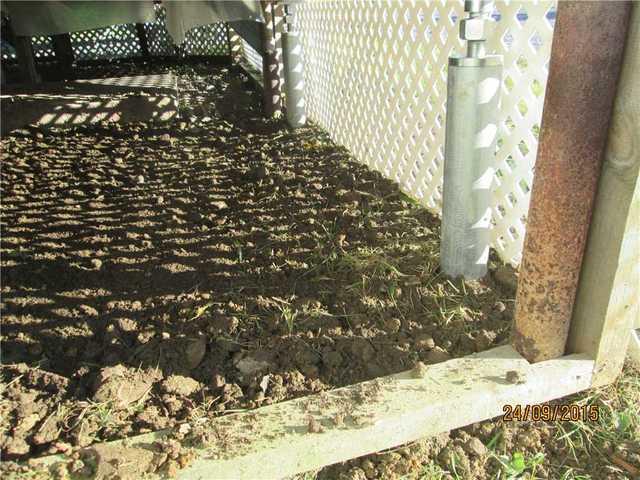 Importance of the system

Crawl space support jacks work by transferring the load of a house from the beams and sending it downwards into the existing soils. 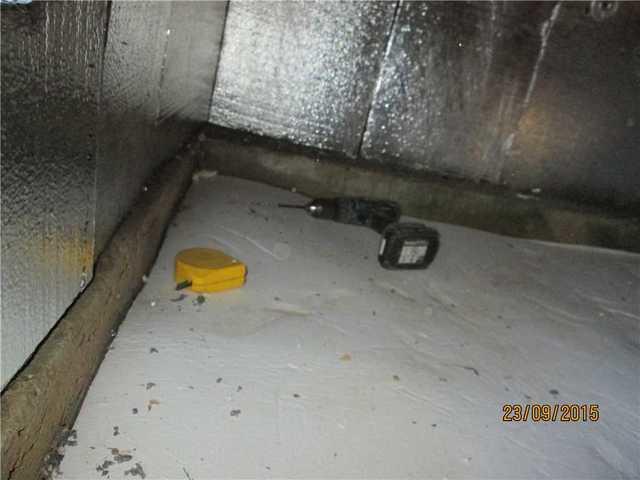 When this insulation system is installed on your crawl space walls, it provides an unbroken sheet of R-11 insulation for your home. 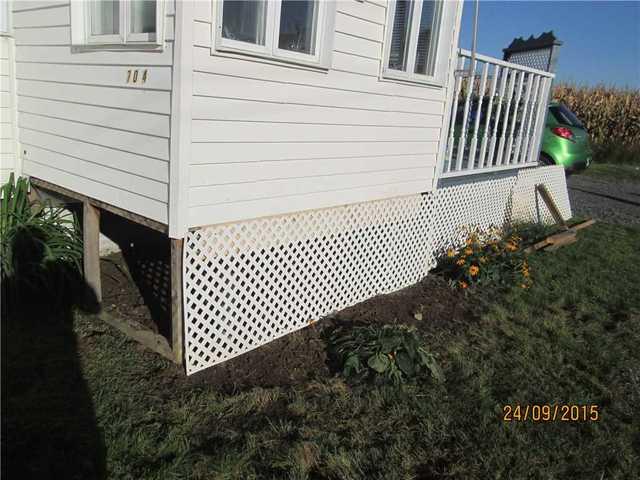 The SmartJack is able to hold well upwards of 50,000 lbs of weight per brace and is easily adjustable to restore a home's structure and property value.